An Author’s Goal of Dreaming, Believing, and Pursuing 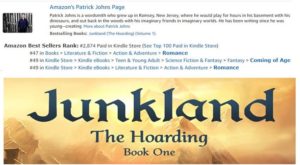 This motto has gotten me through all the negativity and hardship that has come with following my passion. It was what kept me on track when family, friends, and my conscious told me to focus more on my stable engineering career. However, I knew deep down, I did not want that safe, engineering lifestyle. I wanted a life of dreams, chances, and creativity. I wanted to write.

The seed of this motto was planted when I saw Aladdin on Broadway in January 2016. Disney stories have always been a strong influence on my storytelling, but Aladdin has been my favorite and has stuck with me all these years. It was different when I saw it this time, however. Instead of seeing a fun, fairy tale Disney story, I saw a young man struggling; he wanted something greater than himself, and to prove his worth.

When I saw this play, I was working at a large engineering firm as a Systems Engineer writing technical documents. I was struggling to find my direction because I knew I didn’t want to do this for the rest of my life. I wanted to write, but I did not know how, or where, to start. Watching this play, I felt a connection with Aladdin. He, too, was a young man who had dreams, but didn’t know how to reach them. Watching Aladdin change his path on the stage made me realize that the path I was currently on wasn’t going to take me anywhere fulfilling. I wanted something greater, something that would prove my worth.

After I saw Aladdin, I was inspired to follow my dream of writing and to believe in myself to make a change in my life. I knew instantly that I needed to write a story with a protagonist who shared the same beliefs as Aladdin did, as I did—a relatable character to all young professionals. My protagonist in Junkland was a young man who dreamed of becoming a knight in the royal castle and leaving his unfulfilling life of working in his father’s shop behind. He was a character with dreams. He believed in himself and pursued his passion, even when he was faced with obstacles that tried to block his way to greatness. This was the style of writing and type of message I knew I was meant to share with the world. However, the journey to share this message wasn’t easy; I had to learn how to cope with failure.

Failure is key to success. Aladdin failed to save Princess Jasmine and his home when Jafar revealed his true identity. Jafar casted Aladdin away, defeating him. Aladdin had a chance to run, to turn his back on the obstacle that blocked his path, but he chose to keep pursuing what he had started, even if he failed again. This failure made him stronger, and soon enough, he did save the princess and his home from Jafar. I, too, could have given up on my dream. Especially when I hit mental blocks in my writing or when my family and friends did not believe in my writing path I was trying to pursue. However, I never gave up, and these failures only made me stronger in finding success in what I believe in. 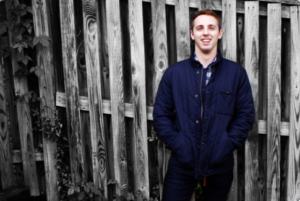 Dream. Believe. Pursue. This motto taught me to surround myself with people just like Aladdin, people who make a difference and people who support the dreams of others. As a writer, it is my goal to develop more characters like this. I want to help readers discover their dreams, beliefs, and passions. I want to show them it is normal to encounter failures, but to not give up when failure knocks them down. Life will bring negativity and hardship, but it is the dreamers, believers, and pursuers who will grow and create positivity in the world. It was because of Aladdin, and people like him, that made me pursue my dream of being a professional writer. Now, it is my turn to give back to the writing community and develop more dreamers, believers, and pursuers.

Do you have any goals to inspire people? Share them in the comments below! 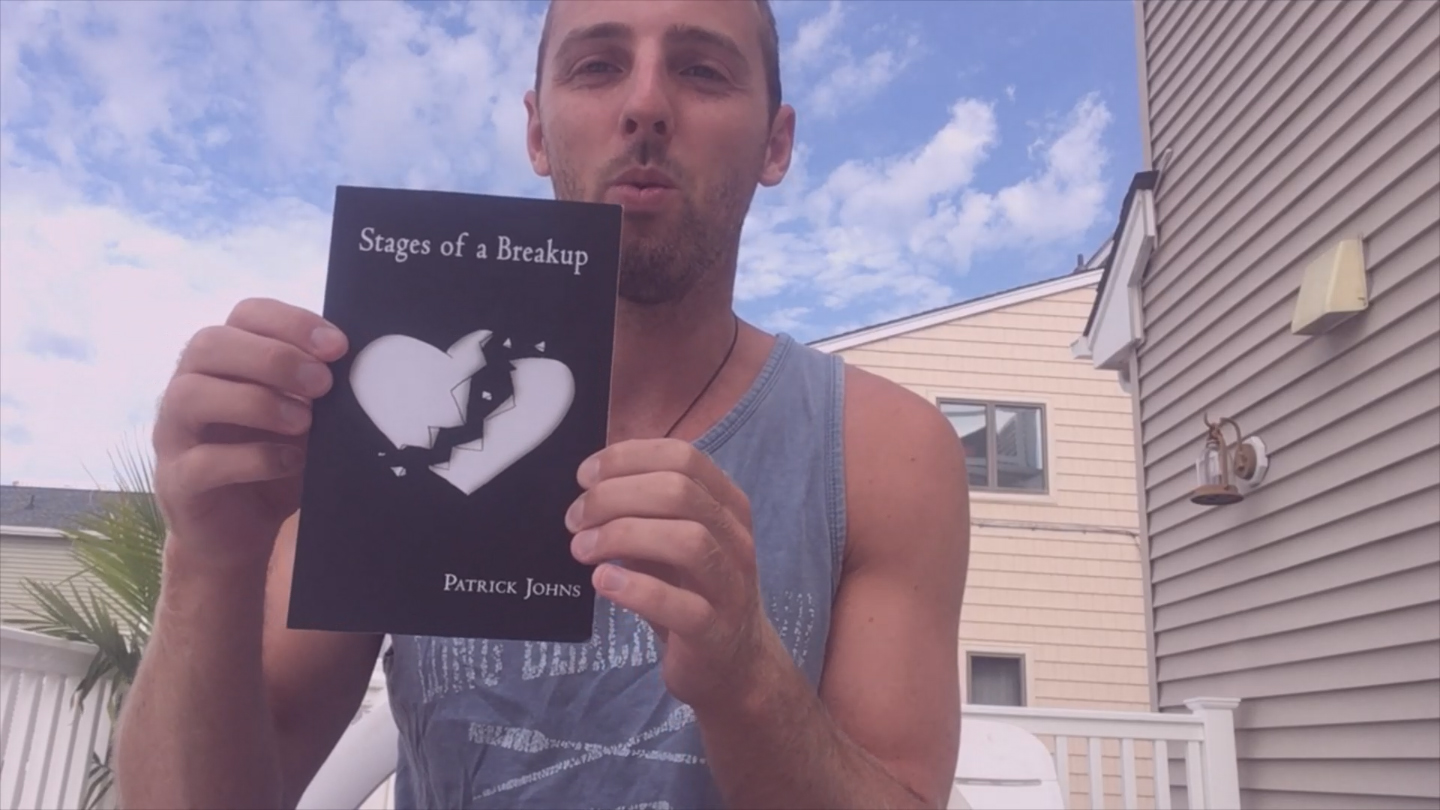 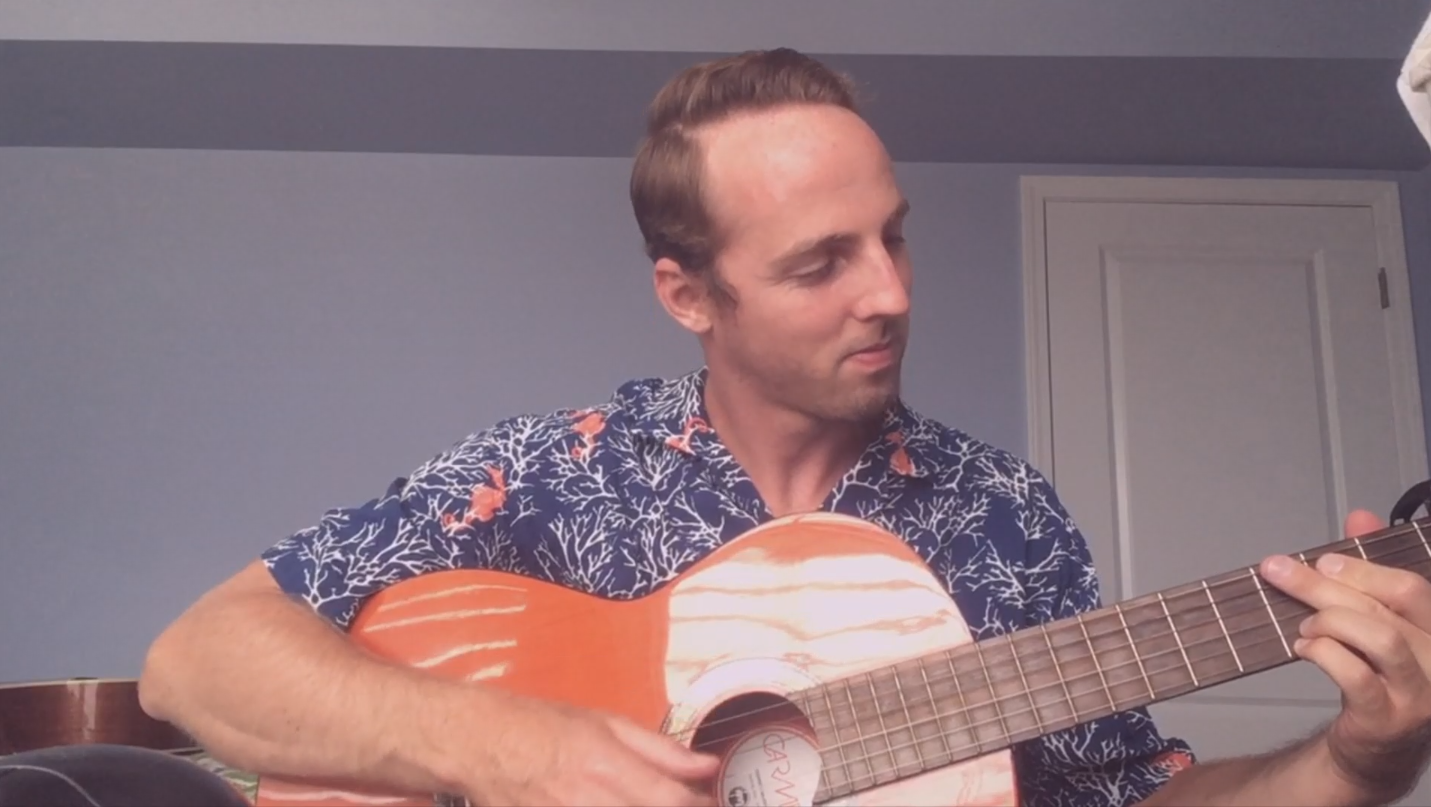 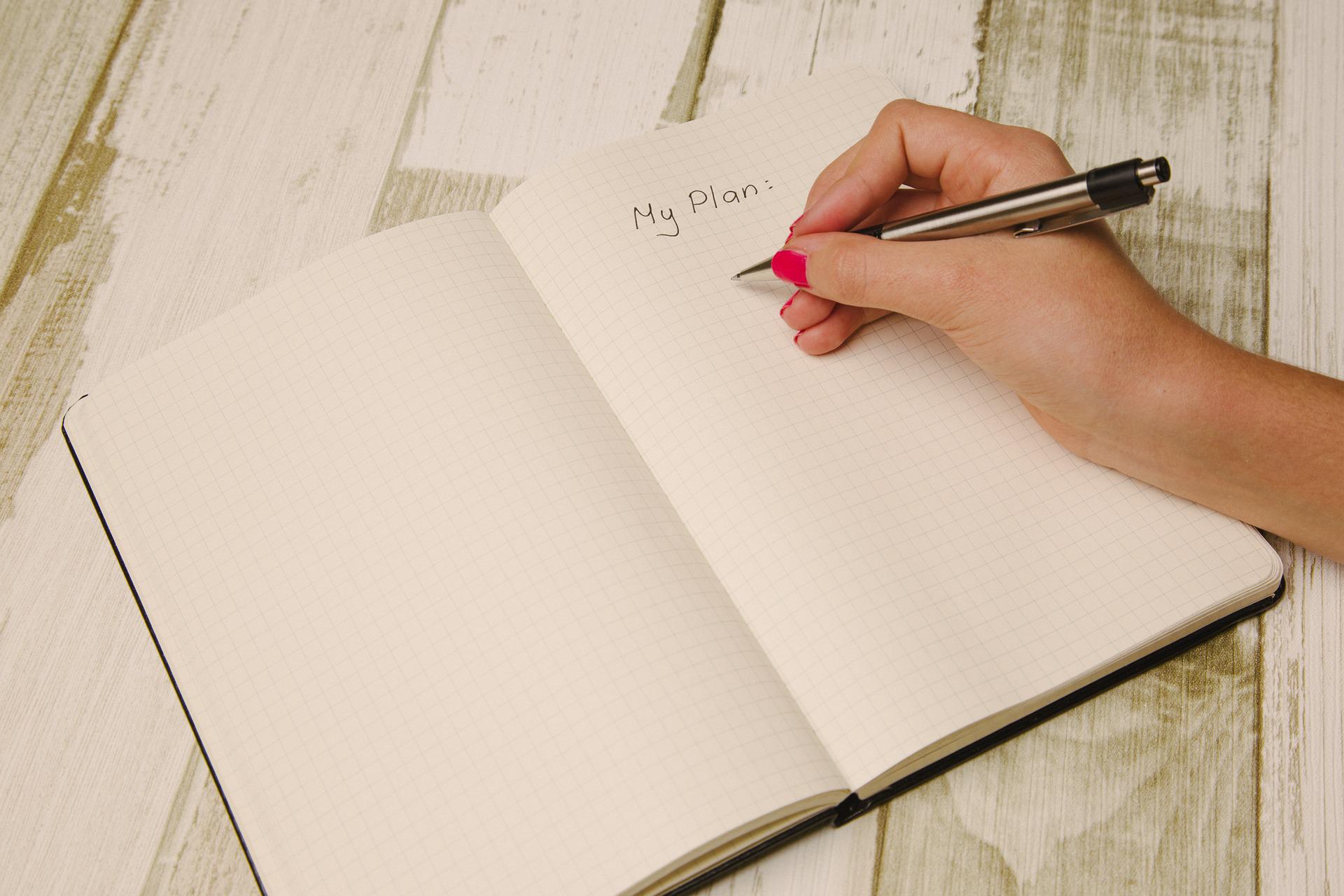