Never in my life did I think I would write a novel.

Becoming a writer has been far from easy. Nor has it been a vacation-break from reality. This has been one of the hardest things I have done in my life, and every day brings a new struggle I must face while I pursue the life I want of being a writer.

Writing wasn’t something that just came out of left field. I’ve always wanted to scribble stories down on paper. It has been something that has been deep within me my entire life; I just never thought anything of it at the time. From all the bookstores I hid in to relieve my stress. From all the times I read on the beach for hours under the hot sun while all my brothers and cousins would yell at me to come hang out. From all the song lyrics I wrote to unleash my inner teen angst. From all the little creatures I used to draw and create when I was bored in class. From all the imaginary worlds I played in. From all the short stories I wrote on my free time as a kid. Even from my small curiosity of taking a creative writing class in university just for fun. All of these things I did because they filled me with happiness.

It took twenty-six years of my life to realize none of this was a coincidence. All of these things I did for pure enjoyment were all related and connected to my dream of becoming a writer. The pieces were all there, I just had to fit them together. So I stopped listening to what others told me to do, and for the first time in my life, at twenty-six years old, I began to listen to myself.

I wrote my first book, Junkland, while under the security of my safe engineering job. I had money. I had a fancy apartment. I had family and friends. I had a jungle gym of a city to explore—the nation’s capital. I had a stable schedule to write my first book with a clear and open mind. Some may even say, I had the life; I was able to write my books while making and saving money. It was anyone’s dream. But not mine.

After finishing my first book, I made it my goal to escape the fluorescent lights and leave my engineering job. I moved to Spain to teach English while working on my writing projects, including writing the sequel to Junkland. I knew taking this leap would provide me with more time to write and open my mind to more creativity; I knew this would take me in the direction toward my writing dream.

However, writing The Lost Soul ended up being a greater obstacle than I had imagined. By taking this giant leap in my life, I sacrificed a lot. I no longer had money. I no longer had family and friends close by. I no longer had security. But instead, I had a world of beauty I never knew had existed. My mind felt like I was a baby again, relearning everything. Suddenly my mind was filled from exploring new music, languages, books, movies, television series, culture, women. All of this was positive change; however, it had slowed my writing down as my brain was preoccupied with new, filling experiences…especially traveling and opening up my eyes.

The Lost Soul took me three years to write. Mainly because I was moving around so much; I wrote parts of this book in Virginia, New Jersey, Cádiz, Santander, and Ferrol. And it probably would have taken longer if it wasn’t for the support I had behind the words. I may have written the story, but it would never have been completed without the people who stuck with me through this huge change in my life. When following your dreams, you need those people who support you to help push you forward when you feel like packing it all up and moving home, giving up on it all. Which, believe me, I have felt like doing many times.

So as I sit here in my bed in Santander, Spain, writing this, I wanted to say thanks to those who have helped me these past three years with not only pushing me to finish this book, but also, pushing me to continue pursuing this crazy life of mine, keeping me on track, and making sure I don’t give up on what I truly believe in: writing. 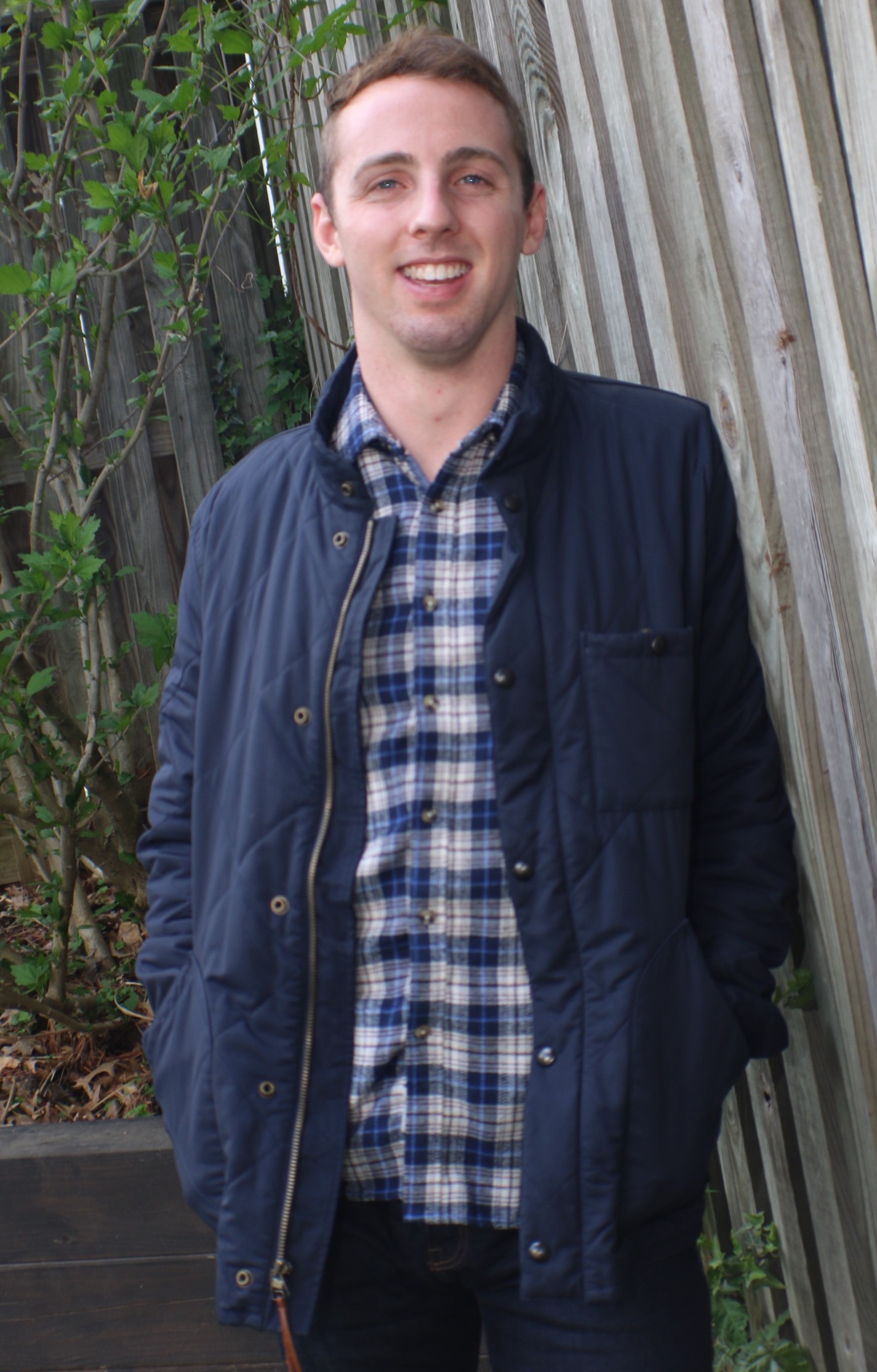