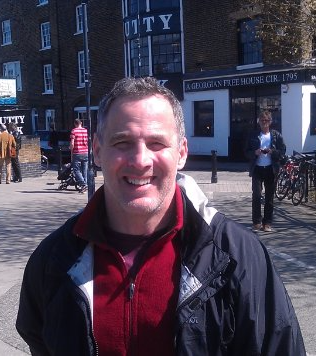 Kevin Johns was raised near the ocean and always had a fascination of everything living under the surface of the sea. He is a certified diver, having spent over 60 hours underwater mostly in the Pacific, Caribbean, and his home state of New Jersey. Most of his summer vacations were at the Jersey shore fishing with his father and grandfather on their 30-foot wooden power boat. He wrote for aquarium magazines while in college and continuing to write after graduation. He is an advocate for a clean ocean and protecting its inhabitants.

Kevin was fortunate to have a dual career. He has a BA and MBA from Rutgers University and has been teaching at Rutgers Business School since 2007. He also has a rewarding career working within the Hi-Tech industry.

He was born in New Jersey and currently lives there with his wife and family. He still spends as much time as he can near the ocean, and can be found either surfing, sailing, or diving. 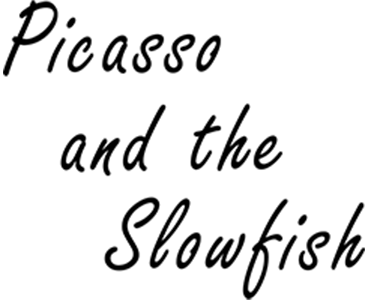 Breaking the rules of the clan, Picasso secretly leaves on his own to hunt on the reef. He hopes, by bringing back food, he will be accepted as an adult, and maybe his colors will begin to change.

However, Picasso’s actions get him banished from his clan, never to return. Forced to live on the reef alone, Picasso sees the world outside his clan with new eyes. He realizes the reef is full of discovery, especially when he meets a scuba diver named Tahani.

But shadows begin to lurk in the water. A deadly shark named White Mano returns to the reef, and Picasso needs the help of Tahani to stop it before his clan is discovered.