A Journey Through the Disney Films: Snow White and the Seven Dwarfs

Since I don’t have much to update on writing, I will take this time to go over my first Disney Movie Review.

So with the power of a library card, I have decided to go down the list from beginning to end of every single Disney movie! Why am I doing this? I believe Disney movies have the strongest story structure. I mean the company has been around for nearly a hundred years! That’s insane to think about! Pretty much it has been around as long as television has been around, if not longer!

The first movie on the list was, to my surprise, Snow White and the Sevens Dwarfs. For some reason I didn’t picture this one as being the very first movie that Walt Disney wrote. It was released in theaters in 1937 and was the first cartoon to be a full length movie.

Now, remembering how scared I used to be when watching Sleeping Beauty and that scene in Snow White where she is running through the haunted, dark forest, I thought I would be old enough to move on from those fears. But as I watched it, alone in my room, I was pretty freaked out. The beginning was extremely creepy with the evil queen talking to the face in the mirror. The whole vibe was frightening and dark. No wonder why I was so scared when I watched it as a little kid. And I am still scared! I don’t know how I am going to survive Sleeping Beauty…

But the dwarfs still had their funny quirky sense of humor that I enjoyed. Snow White was a naive, overly happy princess who loved singing to animals and talking to strange old ladies who popped out of the forest. There wasn’t a whole lot of story. It was a lot of time wasting with the dwarfs singing to Snow White and fighting over her love until the queen came back into the story at the very end.

Overall it was awesome watching this classic Disney movie again! Who knows when the next time will be when I see it. 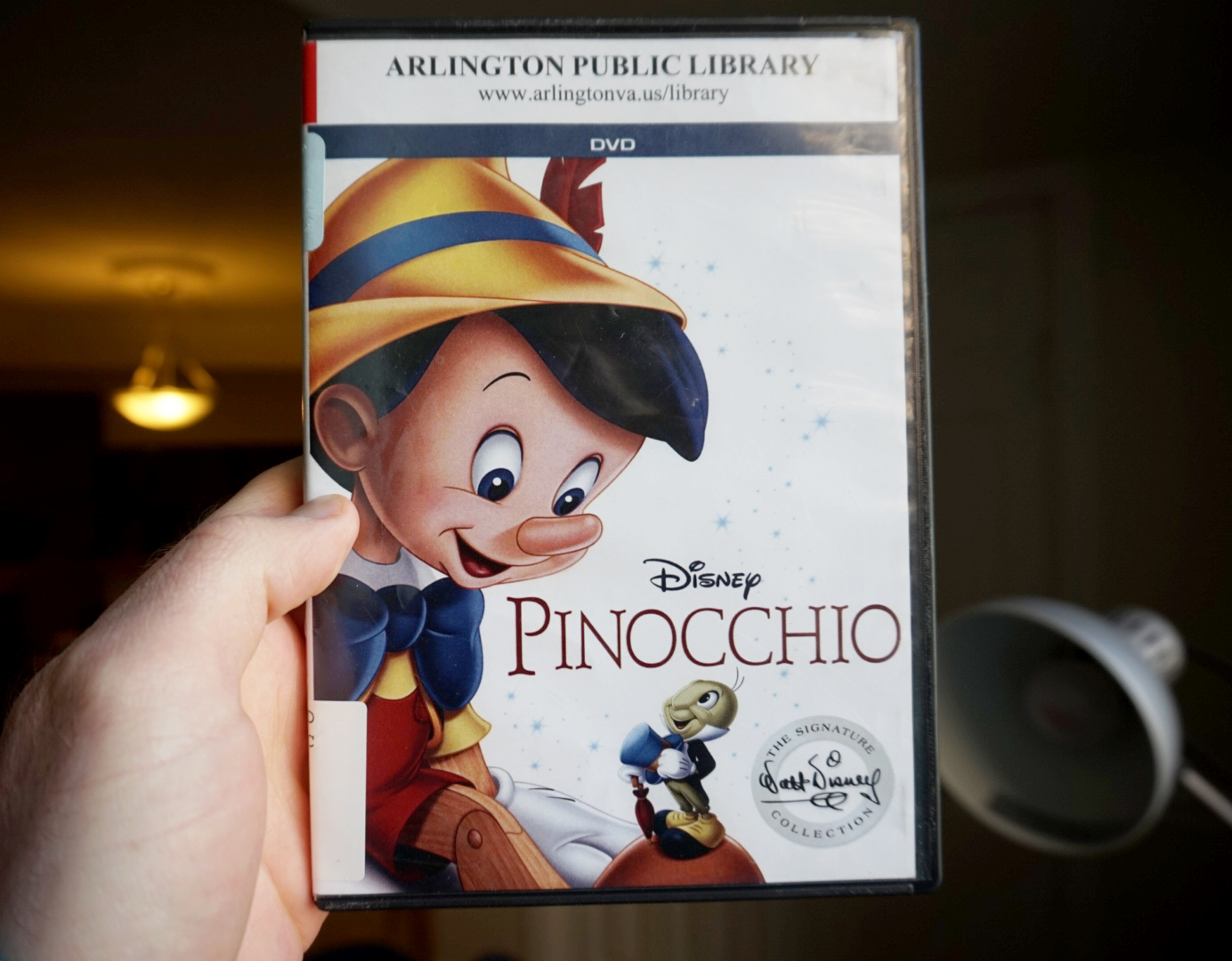